Does experiential marketing need a rebrand? 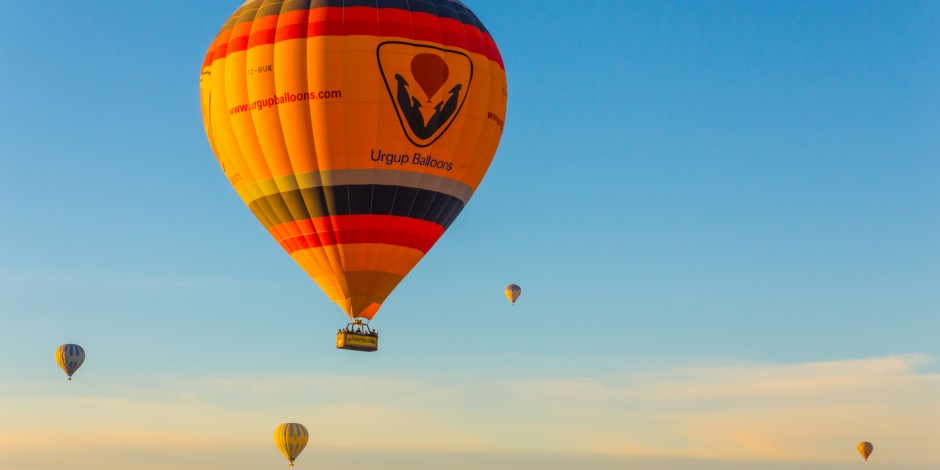 The comedian W.C. Fields once said “It ain’t what they call you, it’s what you answer to”. While it’s unlikely he was talking about experiential marketing, what with it being the early 1900s, it sums up the current position of the discipline perfectly. Experiential marketing is a multi-faceted beast (much like W.C. Fields really) but it’s in desperate need of a re-brand. Its name is a barrier.

Media advances, technology, and connectivity have all helped to transform what’s possible in this discipline. While those immersed in this specific area of marketing might be well versed in its potential and breadth, many marketing clients still see it as a niche, physical and promotional exercise.

I was once the latter, before becoming the former. I have seen the transformation, but those perceptions linger in the industry- one senior client recently described it to me as “people in tight t-shirts lobbing stuff out at Waterloo Station”. But it is so, so much more than that. We need to re-define it.

A sensible start-point is the dictionary definition of “experiential” (for it is actually a proper, grown-up, legitimate word). The entry reads “involving or based on experience and observation”. There is no mention here of it being a physical initiative as opposed to digital, or of it being short-term as opposed to long-term. A reference to “observation” is also relevant as secondary audiences are so key to modern, effective experiential marketing.

It could be a physical activation, it could be a partnership, a digital initiative, a piece of new product development (NPD). Ultimately it’s about a brand proving what they’re about through an action of some sort and then communicating that through the appropriate broad media channels, paid and unpaid. Brands proving themselves doesn’t need to mean a literal or expected demonstration of the product benefit. It’s a creative endeavour. As greatly respected planners Rob Campbell and Martin Weigel neatly stated recently: “Resonance trumps relevance”.

It’s not often I use the phrase “the encouraging thing about Cannes this year was…”, but it was encouraging to see what picked up awards in the Brand Experience & Activation category. Things like “Billie Jean King your shoes” from Adidas, Guinness “Clear”, and “Changing the Game” from Microsoft are all great examples of what experiential is and can be. Not a pull-up banner and sampling bucket in sight.

If there’s one thing that should sit at the heart of the new definition of experiential marketing it’s that it is a creative technique as opposed to a media channel. An experiential mindset allows you to start with the action of proof, and then build it out. Activity that can live within broadcast media, made bigger by a media plan not as a competitor to it. This is what makes experiential agencies such happy bedfellows with PR and media agencies.

The modern iteration of experiential marketing is not only more rounded, but in fact the perfect answer to current brand-building challenges. One thing that is clear from much marketing research, particularly the work of Binet & Field and Byron Sharp, is that long-term construction and reinforcement of emotional brand associations in people’s minds leads to business growth. This is set against a cultural backdrop of all-time low public trust in businesses, media and politicians. So why are so many brands still doing the advertising equivalent of saying “trust us”. Experiential marketing is about proving what a brand stands for, so is perfectly placed to answer this challenge. It’s proof over promise.

It’s time for experiential marketing to move from the shadows and into the centre.

Of course, experiential marketing is by no means perfect. It still has challenges, not least effective and consistent measurement. But I believe a lot of this problem comes from the fact most agencies have been measuring it as a media channel not a creative technique. Hence the need to measure it differently.

There is also the problem of the human need to pigeon hole. Where does experiential marketing fit? The fact it’s represented by the Institute of Promotional Marketing and sits under the Promotional Marketing section of The Drum Recommends website shows where it’s currently pigeon-holed. This will change as the new definition of experiential marketing becomes more widely accepted.

So this is a call to throw away the outdated notion of experiential marketing, to imbue the word with a modern interpretation. And most importantly to start doing stuff, not just saying stuff.